I bought a used Milton truck back in Sept. Up until recently i've only did routine maintenance which is fairly cheap seeing as how it's only every other month. In all honesty I spent more money on the APU that's on the truck then the truck itself, until the end of March I put it in the shop for a PM, and to have an oil leak check. Which ended up costing $6k. But anyway, a back in January the APU stopped putting out 120vac. 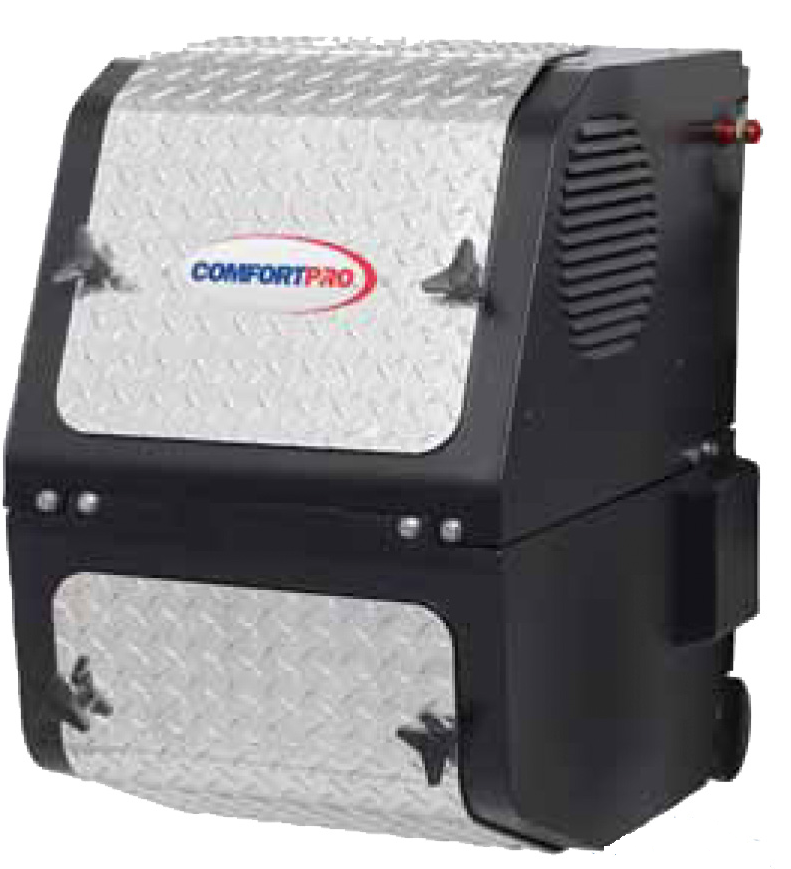 It would start and run just fine (after i bled the air out of the fuel line) but it wasn't putting out any current which meant all I could do was keep the engine warm and recharge my batteries. So every month when i'm home on hometime, i'll spend a couple of hours tinkering with it. The first thing i found was that Kenworth MHC neglected to put a shut off valve on my coolant lines, which was an issue when i was replacing the water pump. After that i had the oil pressure sending unit act all crazy for two days and kept making the engine shut off. And then recently I couldn't even get it to start because it kept saying 'Main Engine Interlock'.