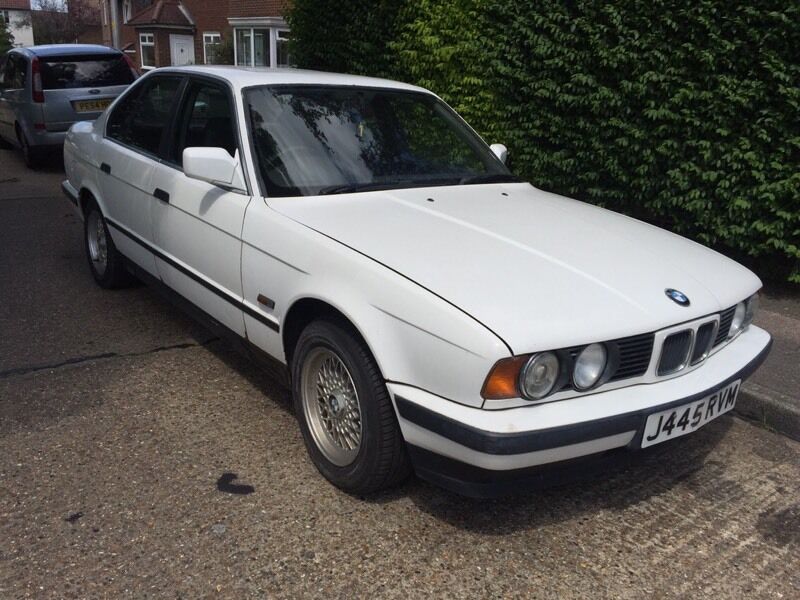 Interior (1992-1995 530i) The BMW E34 is the third generation of the, which was produced from the 2nd of November 1987 until June 1996. It was launched in the sedan body style, with the range expanded in 1990 to include the 'Touring' body style. The E34 was replaced by the in December 1995, although E34 Touring models remained in production until June 1996. The E34 was the first 5 Series to be available with the wagon body style, the 525iX was the first 5 Series with and V8 engines were also first available in a 5 Series during the E34 generation. Saratoga Spa Repair Manual download more. It also saw the introduction of (ASC), (ASC+T) a 6-speed manual transmission and (EDC) to the 5 Series range. There was an unusually large range of engines fitted over its lifetime, as nine different engine families were used.